Paul Newman's 'Paul Newman' Rolex Daytona Sells For $17.8 Million, A Record For A Wristwatch At Auction 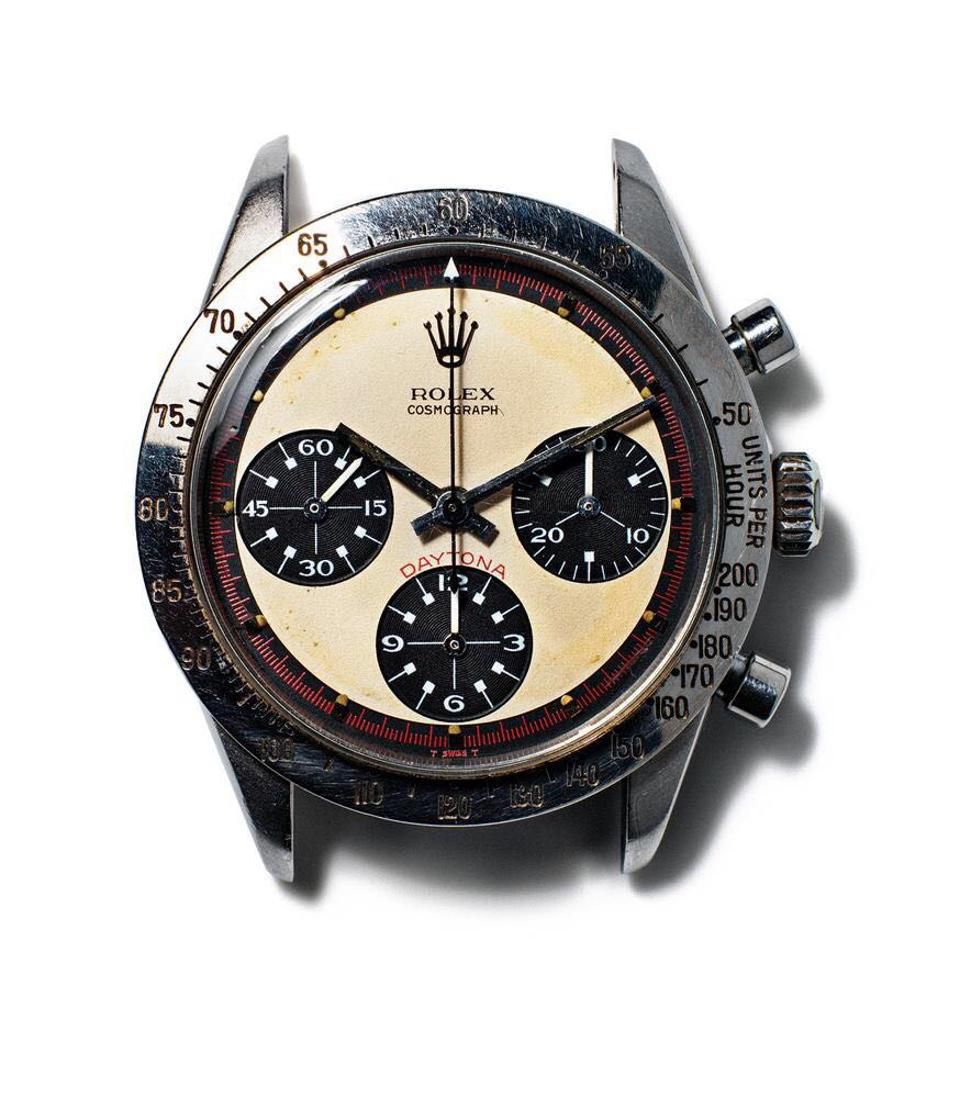 Paul Newman was once the most bankable movie star in the world and tonight at Phillips auction house in New York, he became the undisputed king of the watch world when his 1968 Rolex Daytona sold for $15.5 million. (Including the buyer's premium of 12.5%, the final price comes to $17,752,500.) After 12 minutes of bidding, the watch was sold to a bidder on the telephone, setting a new record for the highest price ever achieved for a wristwatch at auction. More than 400 people from all over the world gathered at Phillips' New York headquarters at 57th and Park Avenue for the Winning Icons auction. The previous record for a Rolex at auction was set in May when the Bao Dai Rolex sold for more than $5 million, also by Phillips, and the previous record for  a wristwatch at auction was $11 million for a Patek Philippe ref. 1518 timepiece, also by Phillips.

Newman's own 'Paul Newman' Daytona—a gift from his wife, actress Joanne Woodward—has long been considered the Holy Grail among watch collectors. "Many people are saying this is the greatest watch on the planet," said Geoff Hess, a vintage Rolex collector and CEO of Analog Shift. "This watch transcends watch collecting, it transcends the watch community," he continued.

"This watch appeals to people way beyond the watch world. I don't recall a watch that has roots and ties in so many [collecting] communities, and it's an incredibly potent mix," said Hess. 'It of course attracts those who love and admire motor sports and cars, it also appeals to people who love Hollywood memorabilia. It's also a piece of Americana, so it appeals to the American history community." 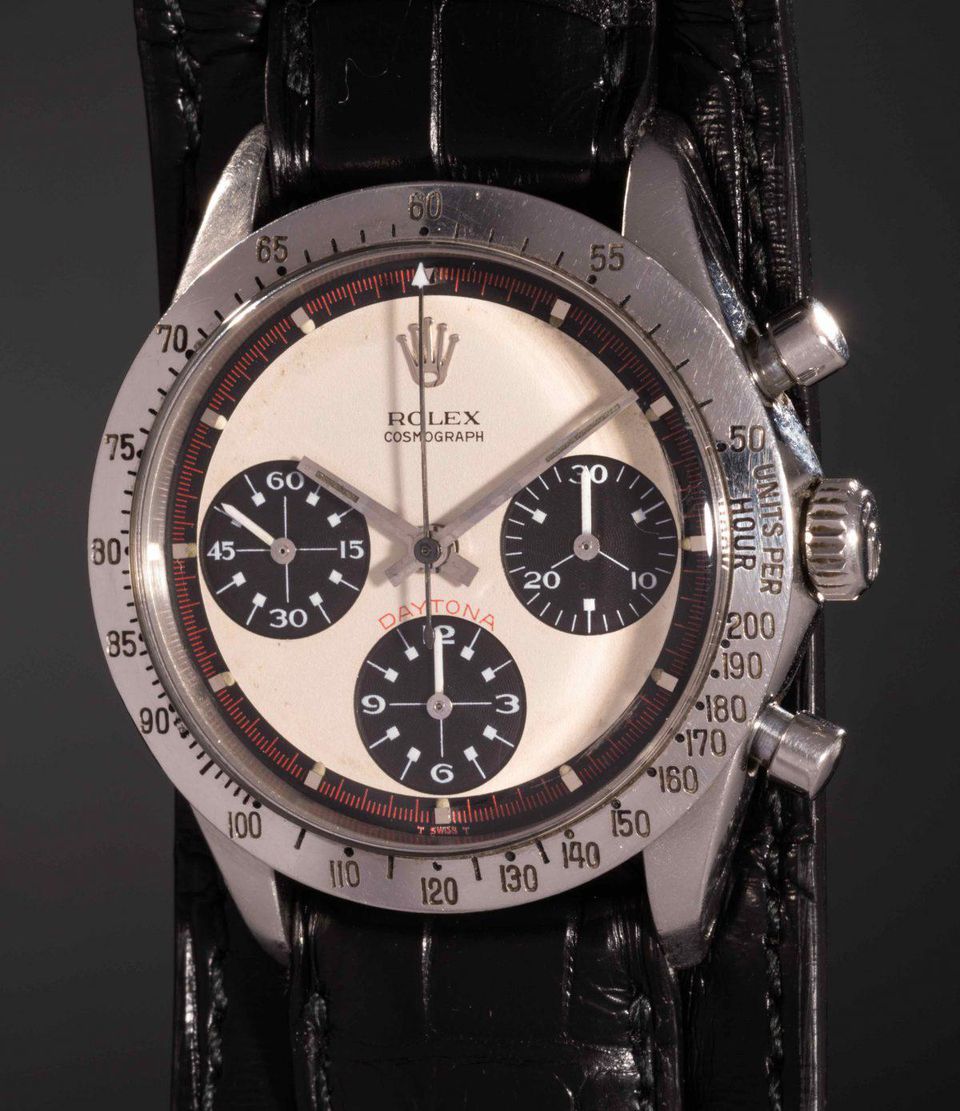 The Rolex Daytona has an unusual "exotic" dial design, and was dubbed the 'Paul Newman' in the 1980s because he was always seen wearing it, according to Paul Boutros, Phillips Senior Vice President and Head of Watches for the Americas. "It's a whimsical, art deco style dial," he said, "there are about 2,000 to 3,000 of this type of dial in the world." Since the 1980s "everyone has been searching for Paul Newman's Paul Newman," Boutros noted. And it found its way to Phillips through another collector. "In this case, the watch found us. The current owner, James Cox [a former boyfriend of Newman's daughter Nell, below], has owned the watch since 1984 when Paul Newman gave it to him," Boutros explained. Cox sought the advice of his lawyer when looking to sell the watch, Boutros said, and the attorney put him in touch with a watch collector, who in turn recommended Phillips. (Cox will donate a significant portion of the sale price to the Nell Newman Foundation. She is continuing her father's legacy of philanthropy with her eponymous foundation, which supports organizations in the areas of education, animal welfare and human services among others.)

"At the time that Newman gave the watch to James Cox, the watch was selling for about $200," Boutros noted. At today's selling price of $17.8 million, that's quite a return on investment.